Edition #10 The Moon is an Ashtray

Sometimes a person takes a flier and karma works with you.  That happened to me a few years ago when I decided to travel and hour and pay a decent fee to attend a songwriting session with Miss Tess.  I had no idea who she was, and I couldn't get to her concert the night before at the Driftless Music fest.  Her and a bandmate did a great job in a low key teach some techniques, practice, and listen type session that I enjoyed completely.  After it I actually decided to look up her music.  Nice change of pace for me and definitely had a groove that was fun, especially love "Little Lola"

While I will stereotype her to be a young Bonnie Raitt with an eclectic mix of rock, folk, country, blues and jazz, I keep wondering if it's because of her long flowing red hair.  Maybe, but the description fits.  I bought her Vinyl, "Baby, We All Know" that she describes "is filled with characters from .... this world of mischief and troubled fun" and it hasn't left my box of current favorites for over a year.  So when she announced her next I immediately joined the Kickstarter campaign.  I've had "The Moon is an Ashtray" for over a month but she asked we wouldn't share it until February.

It's FEBRUARY!  The basement tracks will share FIVE songs (I normally only do four but I love so many).  The playlist is below, and starts with one of my favorite Dylan covers of all time, Mary Black singing "Lay Down Your Weary Tune", then the FIVE Miss Tess songs, and then I got in a Bonnie Raitt and borderline groove with a retro groove even though the Ben Shaw and Dom Flemons songs are pretty recent releases.  Mark your calendar, get your Ocooch Mountain Radio free app in Apple or Android stores. Remember it's a free radio station with very low key infrequent public radio type ads.  A great old fashioned alternative to Spotify. Listen to the show and you will start to love Miss Tess too.  Truly #AppointmentMusic 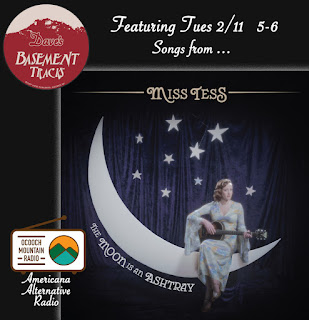 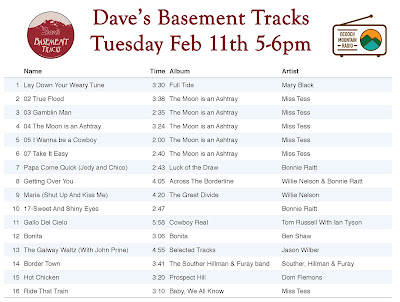 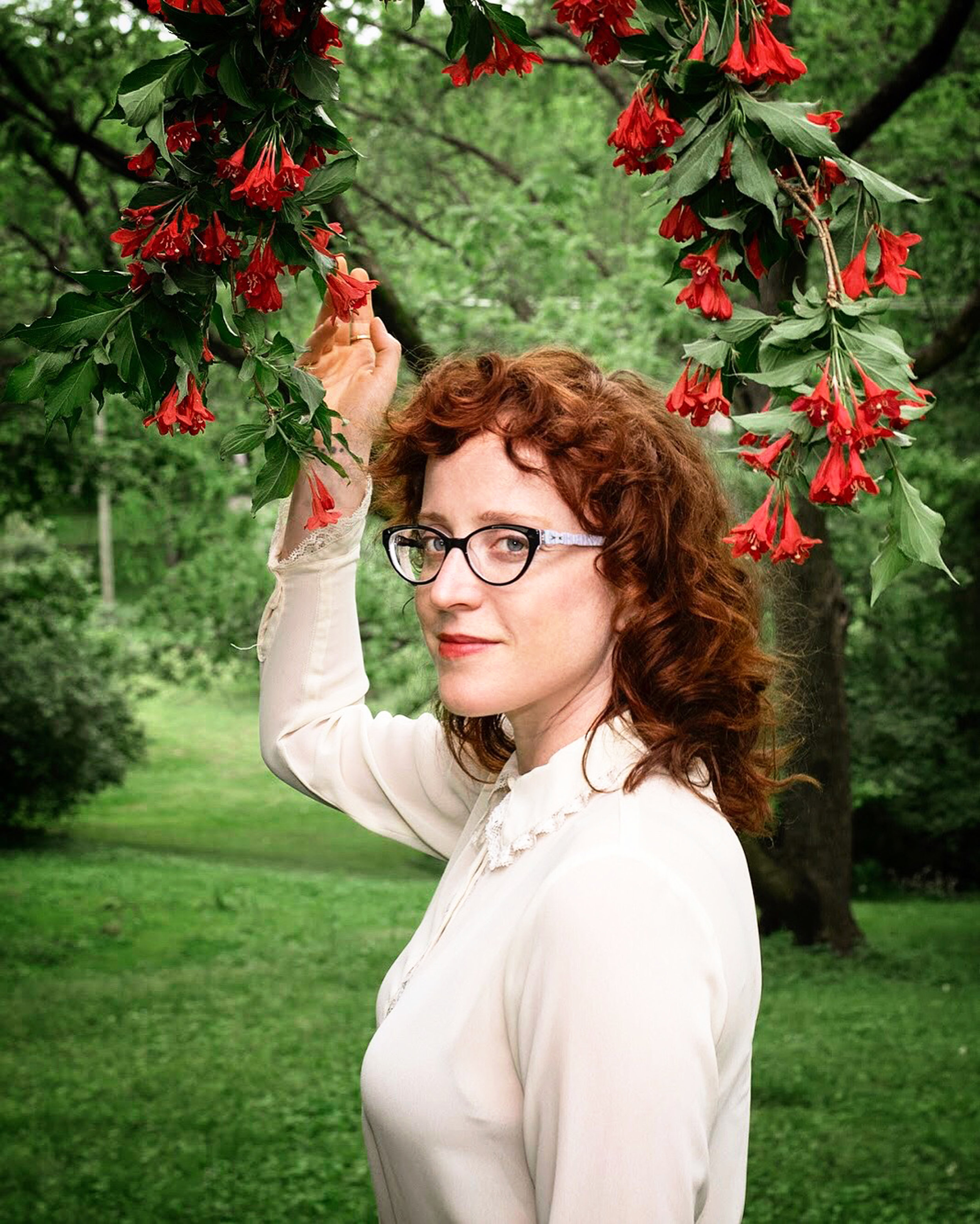 See... Bonnie ?  Ok she probably hears that all the time!  So she'll catch your eye with her looks, she'll grab your heart with her music.
Then there is this incredibly creative video. That Rolling Stone had this to say about:

"Miss Tess, "The Moon is an Ashtray:
A song that's every bit as gorgeously vintage as Miss Tess's 1930's Weymann archtop, "The Moon Is an Ashtray" evokes an era when jazz, country, and blues were all part of the same trunk, rather than separate musical branches reaching toward their own patch of sky."

Plus it ends with "Ride that Train"

It's easy to stream Ocooch, it has an incredible lineup and library.  Personally I love the Local MidAmericana show because so many times people I know show up in the playlist.  Read more here. 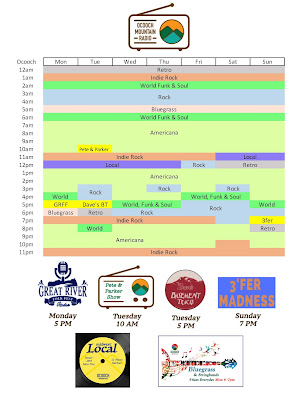 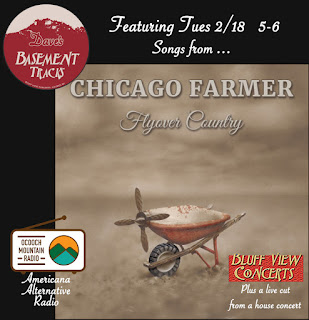